The BBC wanted to engage with students using a photo booth to raise awareness for the launch of their new show.

The BBC latest drama, Clique, was fast approaching its UK TV premiere and the BBC wanted to let the public know about the teen show and create an activity to build engagement.

Featuring a couple of girls who had just begun attending university, the BBC drama was set to be a hit so the BBC wanted to engage with students, to build anticipation for the release of Clique and to create interest in social media.

The question: what could be done in University campuses to create engagement?

Immersive photography is all about putting your consumer where you want them to be – physically or virtually.

For the Clique launch, the BBC’s agency wanted to create a set build. Cue noonah.

noonah created a photo activity touring the UK’s universities and campuses in the run up to the premiere.

We built a giant three metre by three metre enclosed booth which would house a full set from a scene of the show: a black leather Chesterfield sofa, plants and a porcelain tiger!

Brand ambassadors encouraged guests to get creative with their poses in keeping with the show.

All the images were branded with BBC Clique branding creating a keepsake for consumers to take away. These branded images could also be immediately shared to social media raising awareness of the pending premiere.

With destinations spanning from Glasgow to Exeter and more we took well over a thousand photos of everyone recreating the image and they were also shared to facebook, twitter and instagram over 400 times. 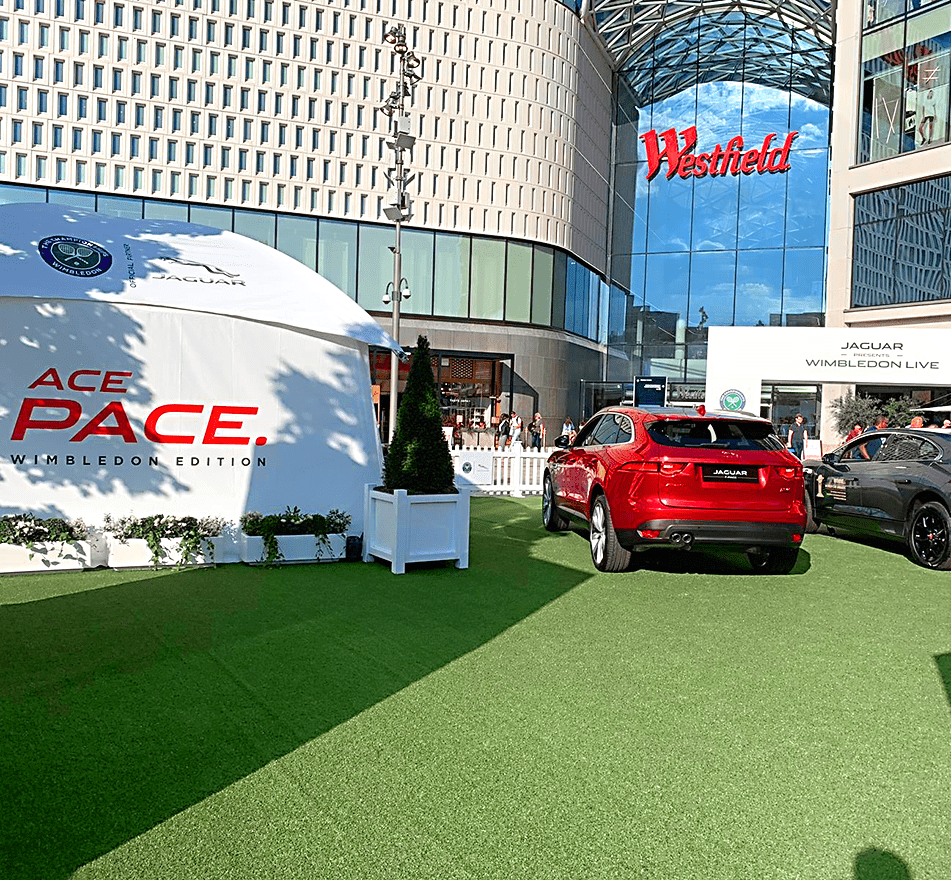 Promoting Jaguar and the Ace Pace app across this brand experience 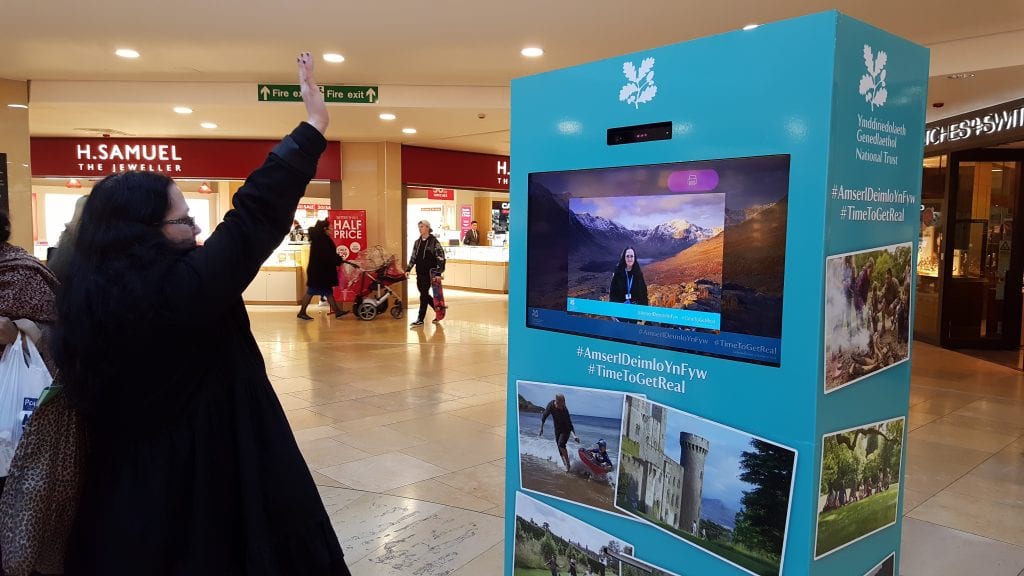 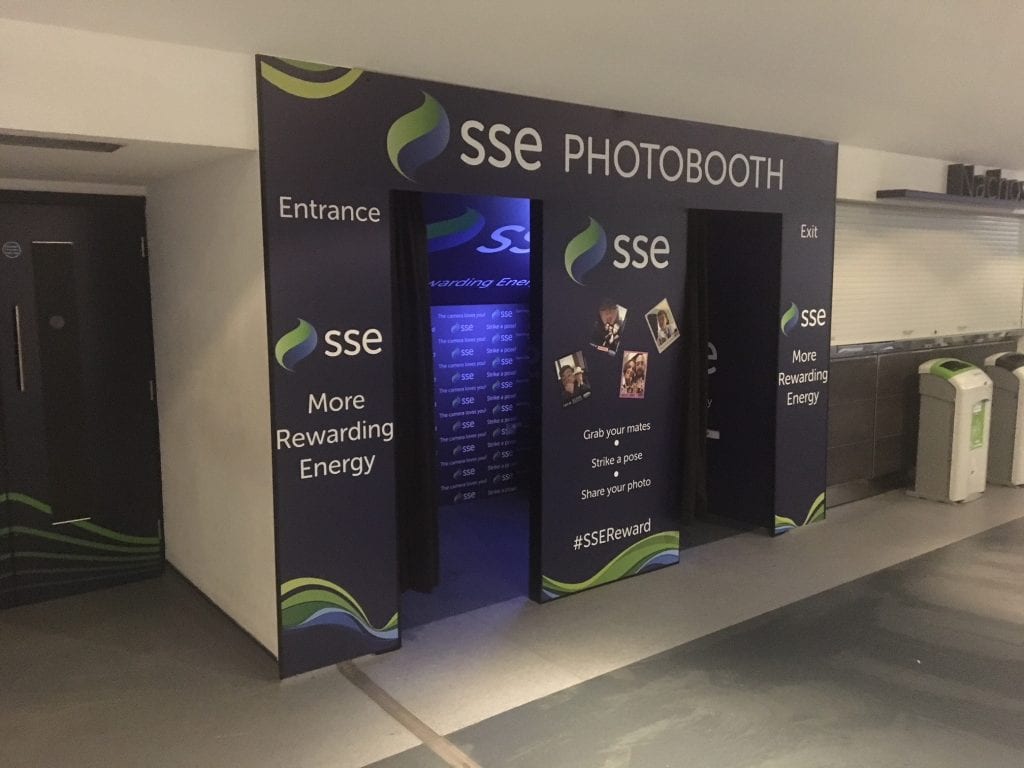 SSE wanted to engage with consumers at Wembley Arena