The Women’s F.A. Cup Final has been running since 1970 and is the most prestigious cup in women’s football. Since 2015, this competition has taken place in Wembley Stadium which is the home of British football. The Cup is a huge event in the football calendar and is sponsored by SSE, a major energy supplier in the UK. We were contacted by SSE and asked to help highlight their involvement with the Cup Final, get fans interacting with the brand at Wembley and give fans a great memento of their day.

With a capacity of over 90,000 people, Wembley is the largest stadium in the UK and so we knew that we needed to bring some quick, efficient tech that allow as many people to interact with the brand as possible, whilst still providing a cool output.

The Bullet Time is an array of multiple cameras which take a photo at the same time and stitch these images together to create a cool 3D GIF.

We deployed four Bullet Time rigs around the ground to speed up the user experience and give everyone the chance to try out Bullet Time.

Fans imitated an after-match interview with the manager as their 3D images were taken with a 90-degree angled backdrop behind which featured the SSE logo repeated.

We gave fans confetti in SSE colours to throw – the frozen image looks incredible with confetti in the air.

The whole photo capture experience was intended to engage with fans and create unforgettable memories.

Fans love the branded moving images and the propensity to share was so much higher than with still photos. Check out the stats below from our Social Media Sharing station, which allowed them to post directly to Facebook, Instagram and Twitter using the hashtag #scottishcupfinal

Fans also received an SSE branded print as a keepsake from the match which contained SSE branding and their social media links, reminding fans to keep interacting with the brand when hung on the fridge.

SSE thought the whole brand activation went brilliantly and have retained us for this year to deliver more interactive photo capture. 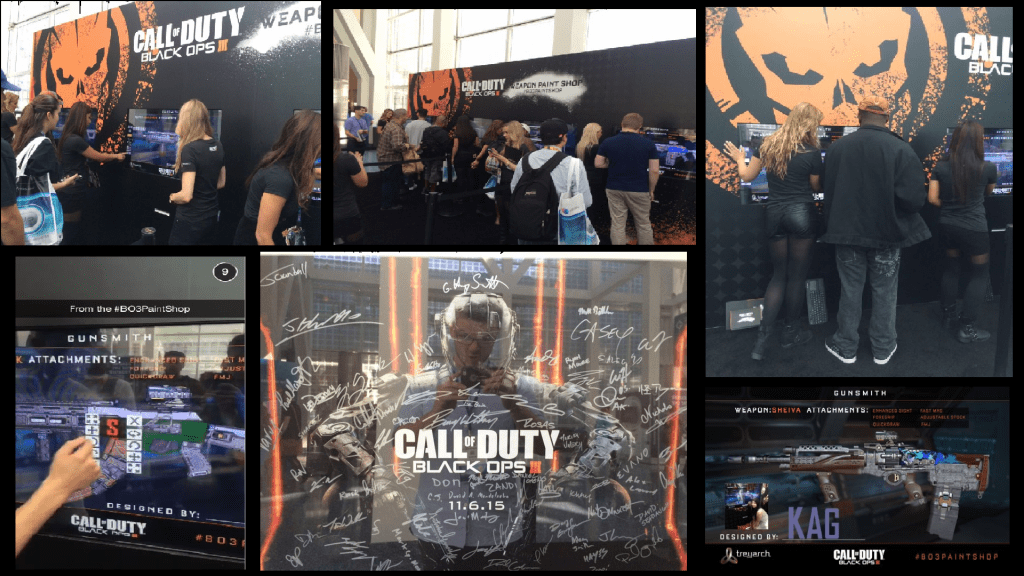 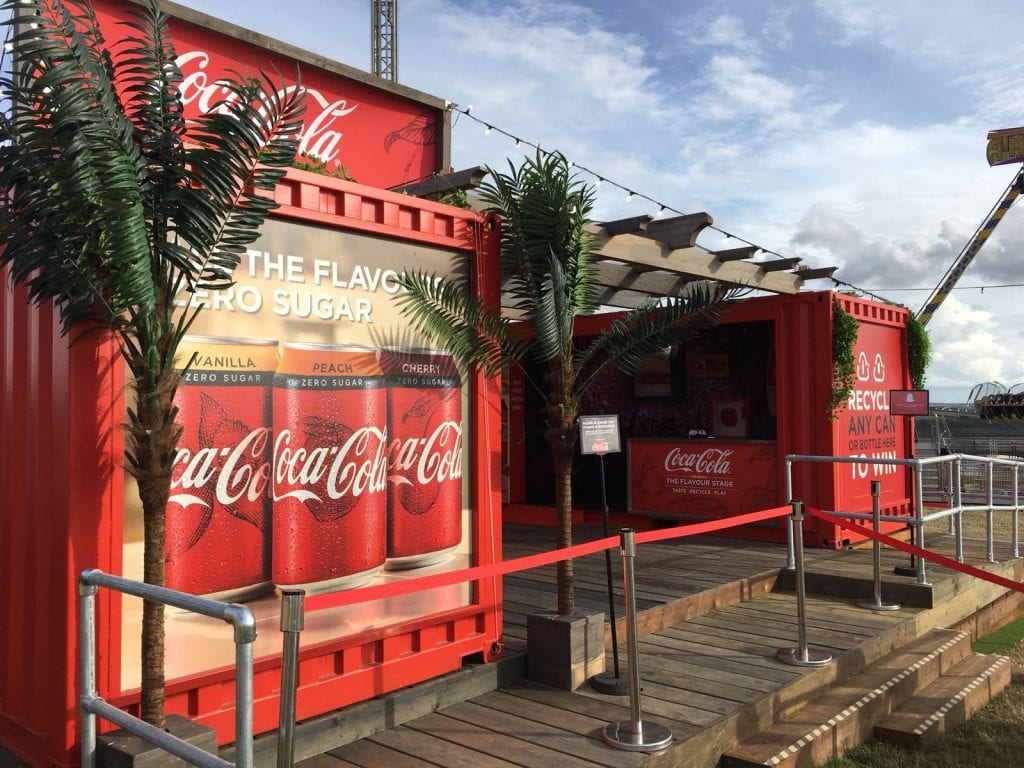 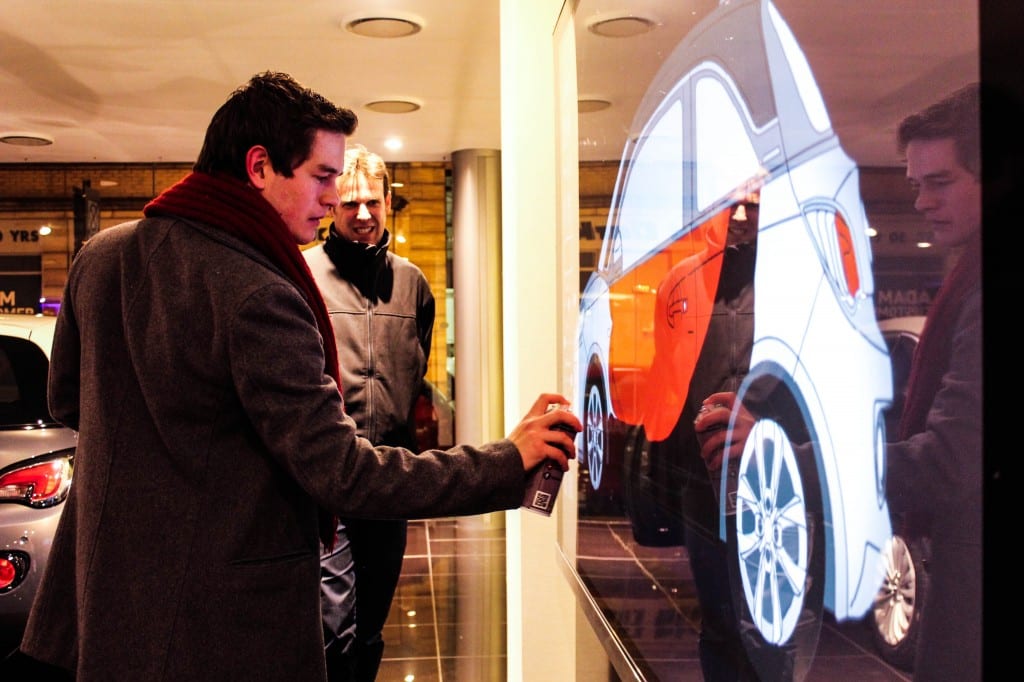 This was not any ordinary launch event… 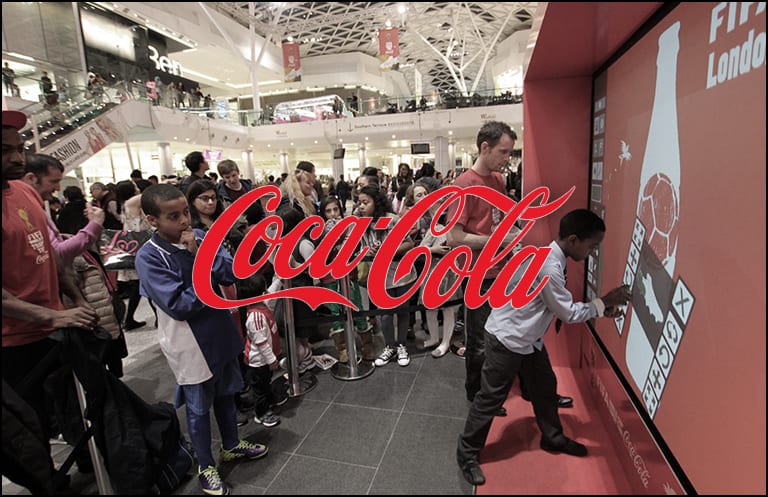