To raise awareness of local radio and wish the British Olympians well, the BBC asked noonah to run a photo booth which would follow the Olympic torch.

In summer 2012, England caught the Olympic fever and there was major hype following the Olympic torch round the country.

The BBC wanted to capitalise on this excitement to raise awareness of local radio across the UK – giving consumers a chance to virtually engage with the Olympics as they followed the progress of the Olympic Torch. Their event was centred around the idea of giving consumers the chance to wish team GB good look before the 2012 Summer Olympics.

noonah provided a fully branded video booth for the events, fully equipped with a team to run the booth and assemble and disassemble the booth as the route progressed. The booth was placed on streets and in the centre of towns to let consumers who had come out to watch the torch pass enter the booth and record their message of good luck.

Fans entered the booth which came complete with an Olympic Stadium background. The fully branded user experience then guided them through the process of recording a message of support and taking a picture with props such as flags and model torches. Fans received their print with the Olympic stadium background as a memento of their day.

With over 39 locations visited within the space of two months, our photo and video booth really got to tour the country and meet all kinds of people. 27,000 people entered the booth to record their messages of good luck, and 79% of these people consented to the BBC using their content online and on TV. Consumers flocked to the booth, and on average we were taking one photo per minute – with all that good luck directed at them, how could team GB not do well?! 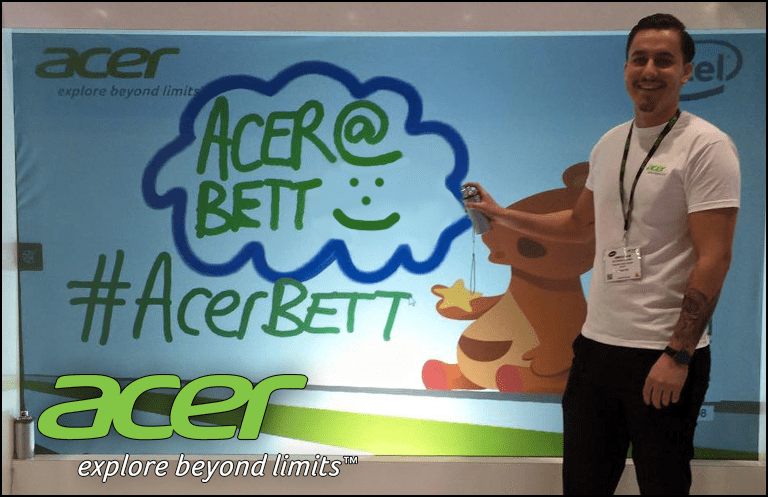 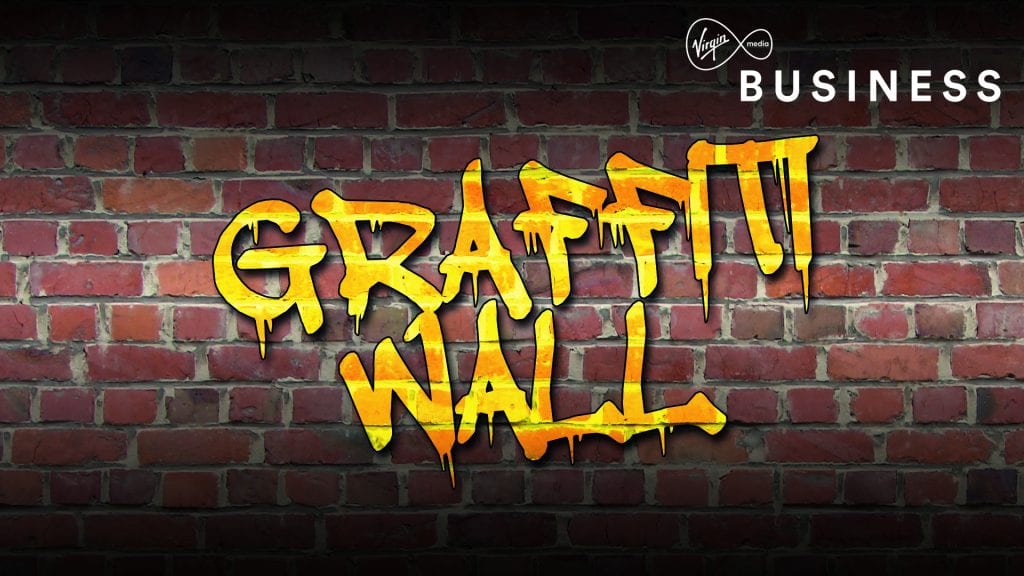 For their rebrand, Virgin media wanted to gather the opinion of it’s staff in a novel way 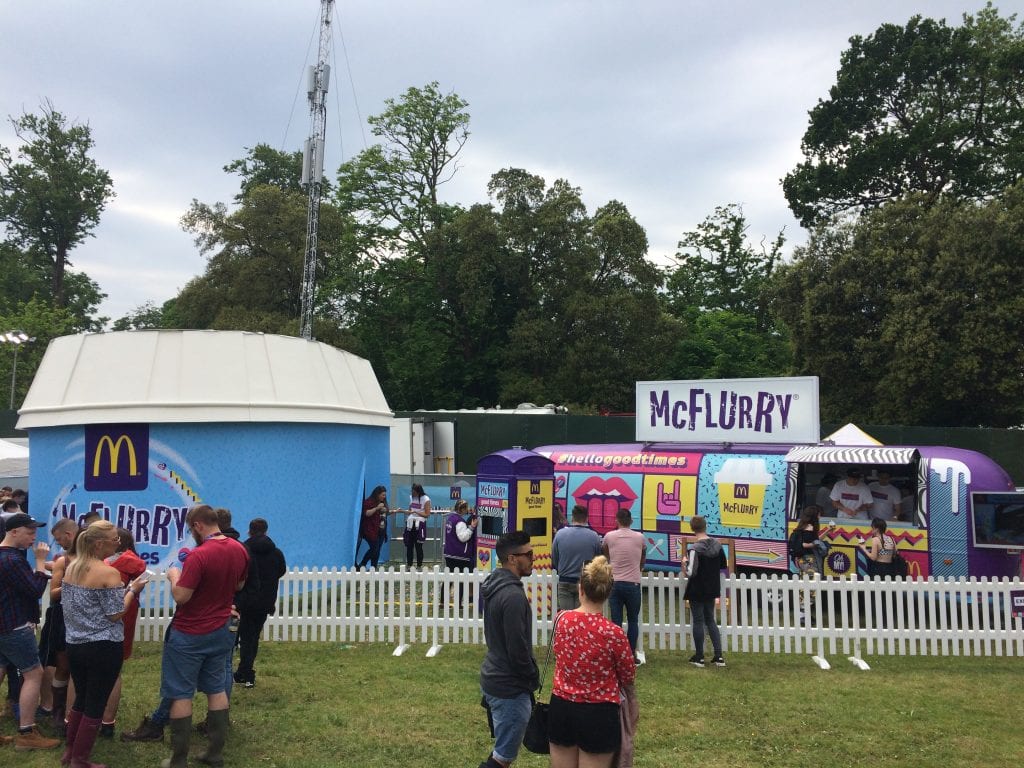 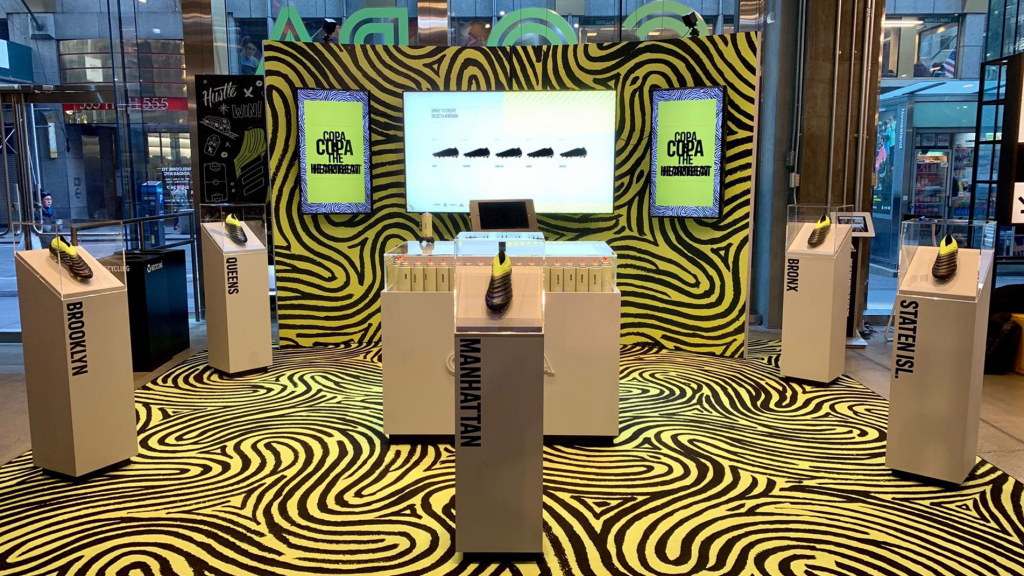