Who hasn’t dreamed of being a superhero at some point? From Wonder Woman to Batman, D.C comics have some of the biggest superheroes around. When we were asked to help at the global event in which D.C comics wanted to set a world record for the number of people dressed up at once, we donned our tights and capes for the #DCWorldRecord.

The world record attempt in the UK was taking place at four Toys “r” Us stores – Oldbury, Warrington, Brent Cross and Cardiff and we were asked to capture the fun for those taking part. DC and ToysRUs wanted to raise awareness and shares on social media about the “super” cool event to gain traction with more fans and raise awareness of the UK store activations to attract even more consumers to attend.

When the Superheroes of all shapes and sizes arrived at the store, they took loads of pictures and videos to memorialise the event. We guided them to tag the images on Instagram and twitter with the hashtag #DCWorldRecord.

The incentive to get a free branded print of their Instagram photo ensured the event hashtag was trending as their friends and the public viewed their selfies.

As a useful aside it also showed off the UK participants with other fans around the world in the global dress-up attempt. noonah’s Hashtag Printer searches insta and twitter for any images tagged with the event hashtag #DCWorldRecord and automatically prints them with DC comics branding on them. Consumers received amazing prints striking all kinds of powerful poses in their outfits as a great keepsake from the event.

The hashtag printer augmented the global shares for #DCWorldRecord on the day, increasing the social media footprint of DC comics, and making sure people heard about their awesome event!

Consumers loved their takeaway as a memento of their superhuman attempt. noonah have been retained to deliver more events. 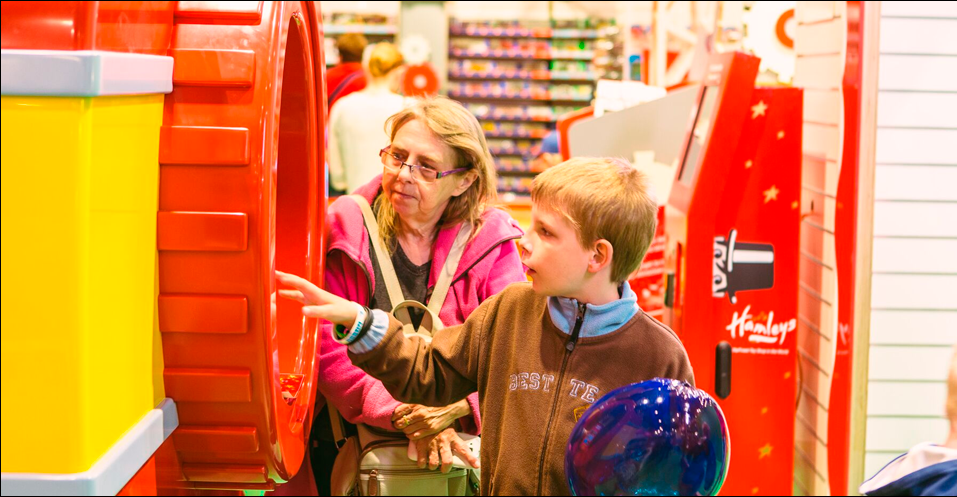 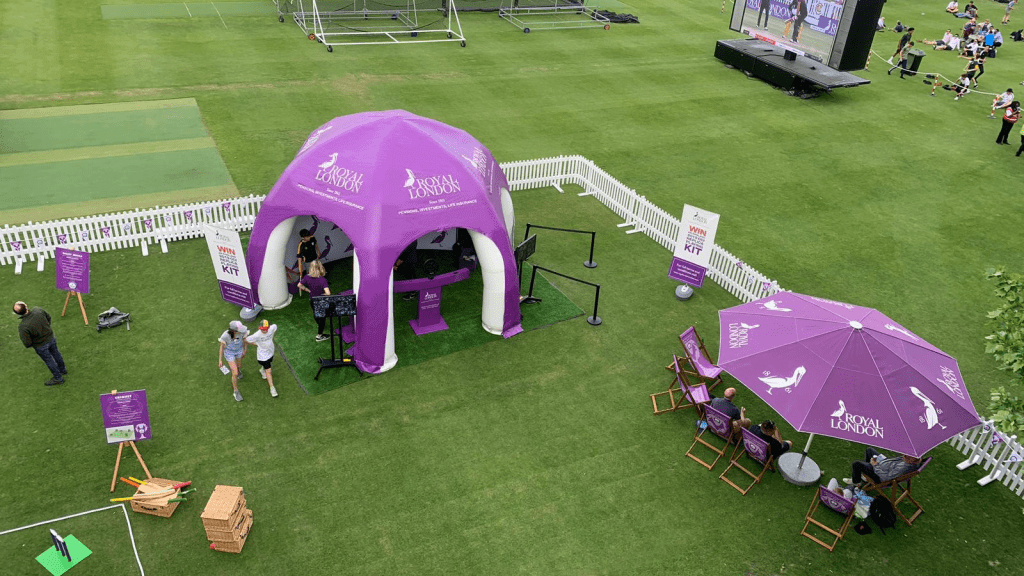 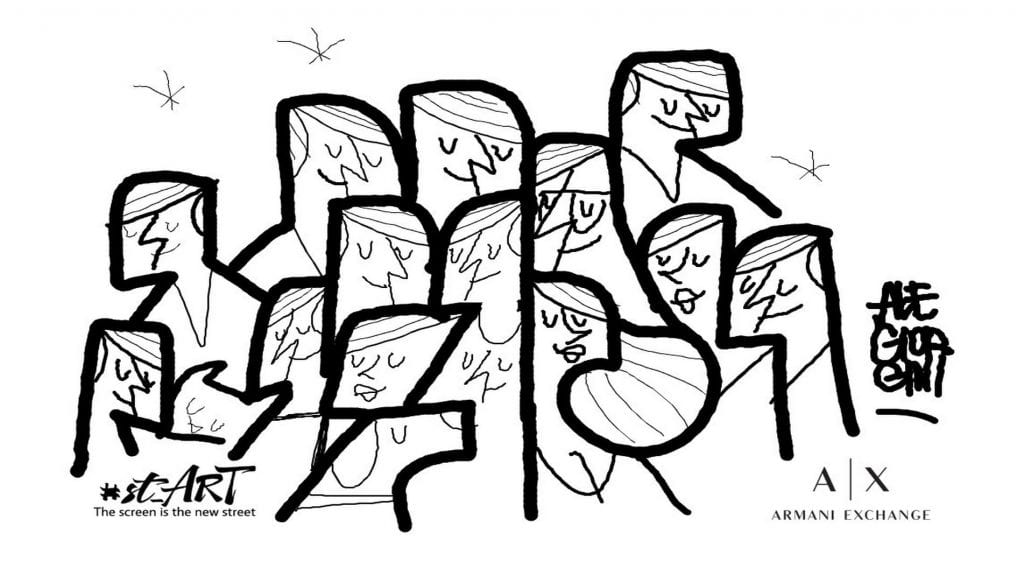 A|X Armani Exchange wanted to engage consumers and let them create their own t-shirt designs in line with their graffiti theme. 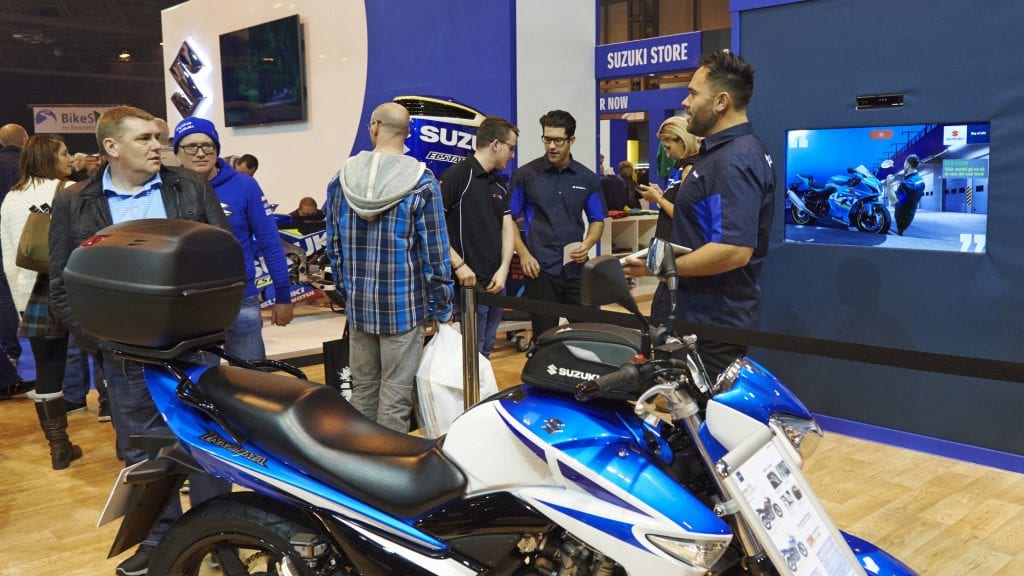 At Motorcycle Live, Suzuki wanted to engage with consumers and collect qualified leads.